‘Remarkable women who have survived conflict’

When it comes to women in war, Sophie Poldermans is in the know. Acclaimed author of ‘Seducing and Killing Nazis’, she’s also a Civil Rights Lawyer and key motivational speaker and influencer.

Her love of war, human rights and women’s stories is deep seated. Even as a young girl she was fascinated by the past and what had happened in times of conflict. True to say it runs in her blood. Her father, Maarten Poldermans, was the former Town Archeologist in Haarlem. His passion filtered through to his daughter. However, it was after reading ‘The Assault’ by Harry Mulisch that Sophie began to recognize her need to uncover and learn more.

Time wise, this coincided with a school history assignment with a self-chosen topic – for Sophie there was only one option. The life of Hannie Schaft, Dutch resistance fighter and one of the characters in Mulisch’s book. Her story seemed so remarkable. How could a young teenager work for the Dutch resistance and find herself in a situation where committing heinous crimes was the only choice? Plus, it left her contemplating what she would have done if she was in Hannie’s shoes? So, as a young fifteen year old, Sophie did her research and discovered that Hannie was part of a trio, working with sisters Truus and Freddie Oversteegen who, at that time, were still alive. Thanks to her father’s network she was able to get in contact with Truus. Sophie, fearless, in her own right called Truus boldly asking for an interview. Not only did she get the interview, she was invited for tea. It was from that moment on that their friendship was formed. And the rest, as they say, is history.

What was your motivation behind your company ‘Sophie’s Women of war’?

It was the portrayal of women. They were always positioned as the victims. However, once you delved beneath the surface, the story was precisely the opposite – with women showing genuine leadership. Which also rings true in times of conflict, crisis and change. The role of women is so often forgotten and popular history often fails to document and tell these stories. So many heroic women remain hidden and I wanted to balance this issue by shedding light on history and ‘her story.’
After school I went to university and studied law, with a focus on International Criminal Law. This meant periods of research in Bosnia, Kosovo and Rwanda. I was able to interview so many women who have survived horrific ordeals. Sophie’s Women of War provides a platform, allowing me to share and educate whilst telling stories of remarkable women who have survived conflict.

What inspired you to write ‘Seducing and Killing Nazis’?

As a student I wrote a small book for Dutch high school students, about Hannie Schaft. Her story alongside that of Truus and Freddie Oversteegen, was so remarkable. Something inside me recognized a need to document their story in English – it needed to be told and shared with the world. It was in 2018, when Freddie died and her obituary was published in the Washington Post that things escalated. There was a media frenzy – both in the USA and the UK – however so much of her story was missing. It was at that moment that I realized it was now or never.
Rather than searching for a publisher, I decided to self-publish. When the book came out the reception was phenomenal. An article in the New York Post witnessed a surge in sales and the book became a bestseller. I could never have imagined this! What touches me most is the
reaction I get from the readers. Still to this day my inbox is filled with personal stories from those who lost family members in the Holocaust, or who were touched by WWII.

How did you feel when you first met Truus and Freddy?

Fascinated. In awe of their heroism. As a teenager I thought, how cool their lives were – drawn to the adventure. As I got older and understood the severity of the situation I realised that there were real issues – trauma, nightmares, PTSD, depression. Post WWII there was a total lack of emotional support, although both sisters went to psychiatrists. Truus was so badly affected that for a period she was institutionalised. They threw themselves into family life and their children.
Truus was also a wonderful artist and sculptor. She created the Hannie Schaft monument in Haarlem’s KenauPark, where a commemoration is held every November. For the sisters the war continued until the day they died – sacrificing their entire lives for the greater good. Their belief in humanity was incredible.

In a nutshell, what will your Ted Talk be about on 29th September?

The lives and resistance work of the three heroines in my book, connecting their experiences to
leadership and making it relevant to today’s living. 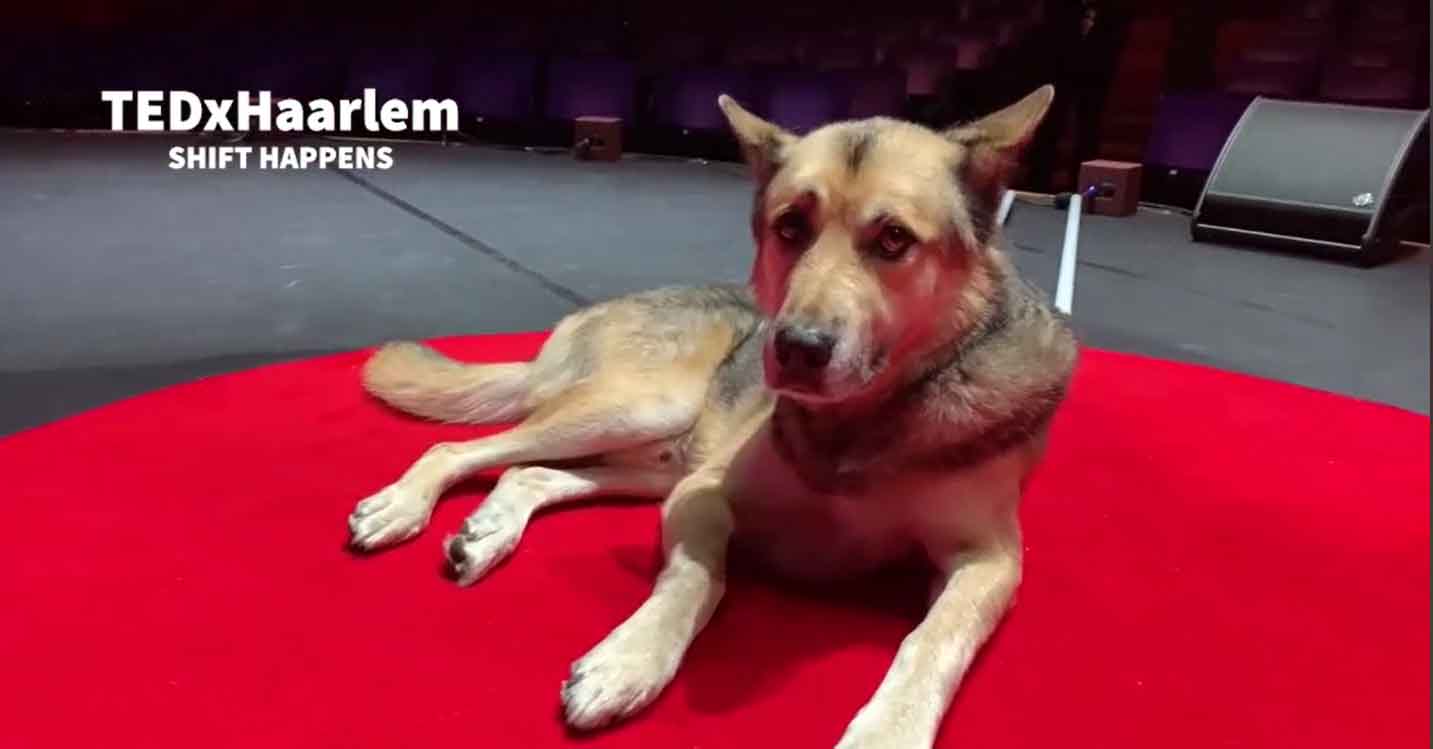 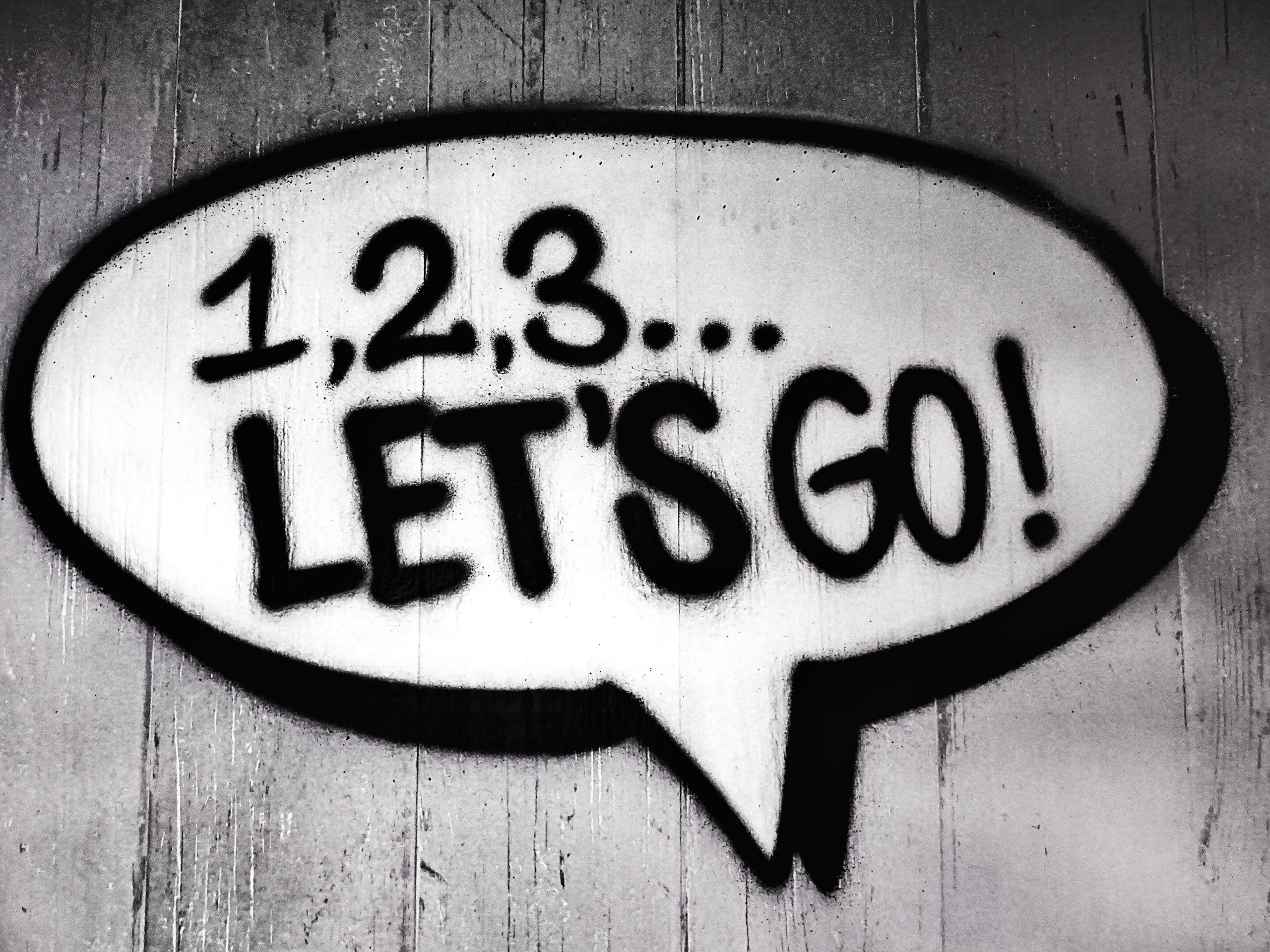 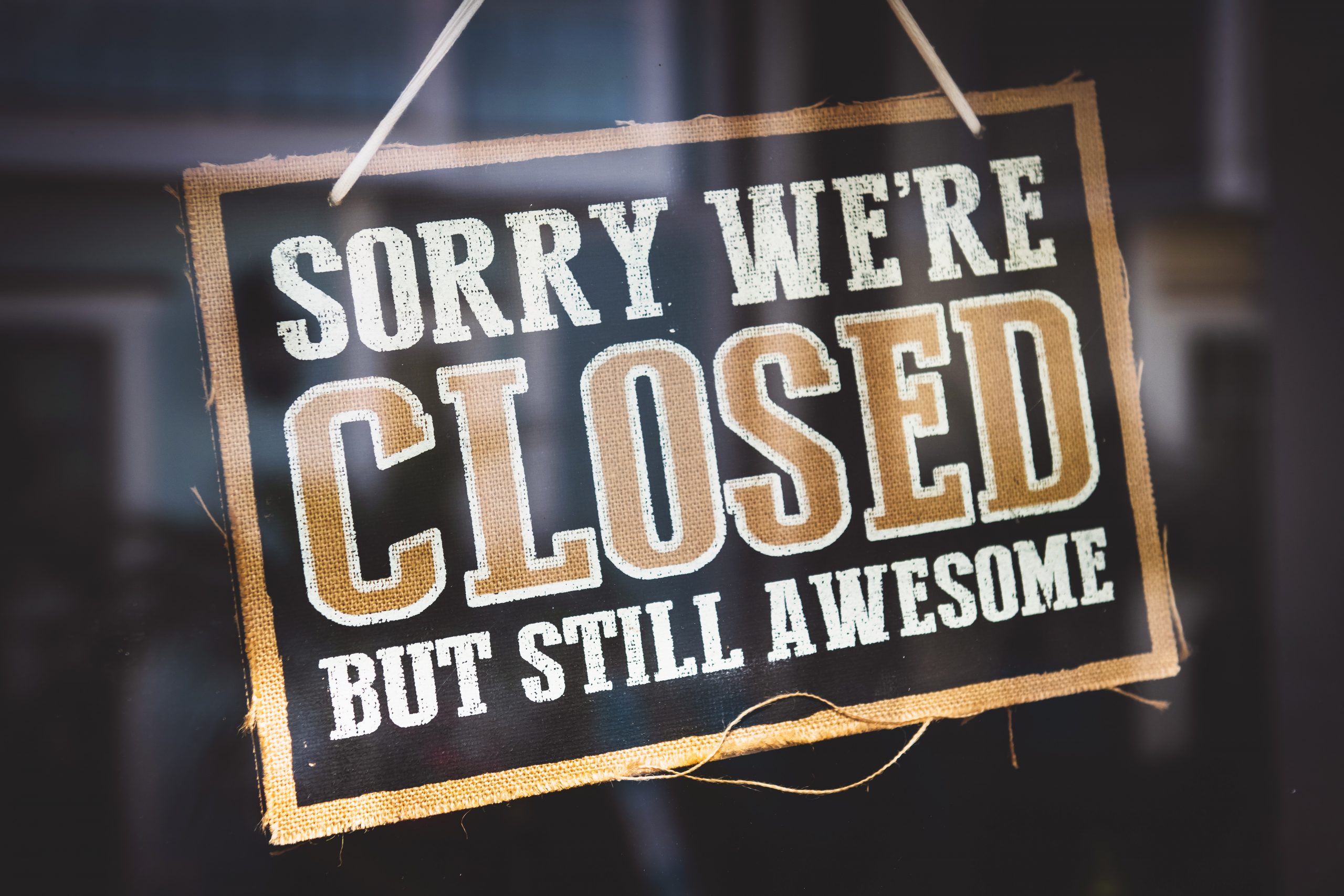 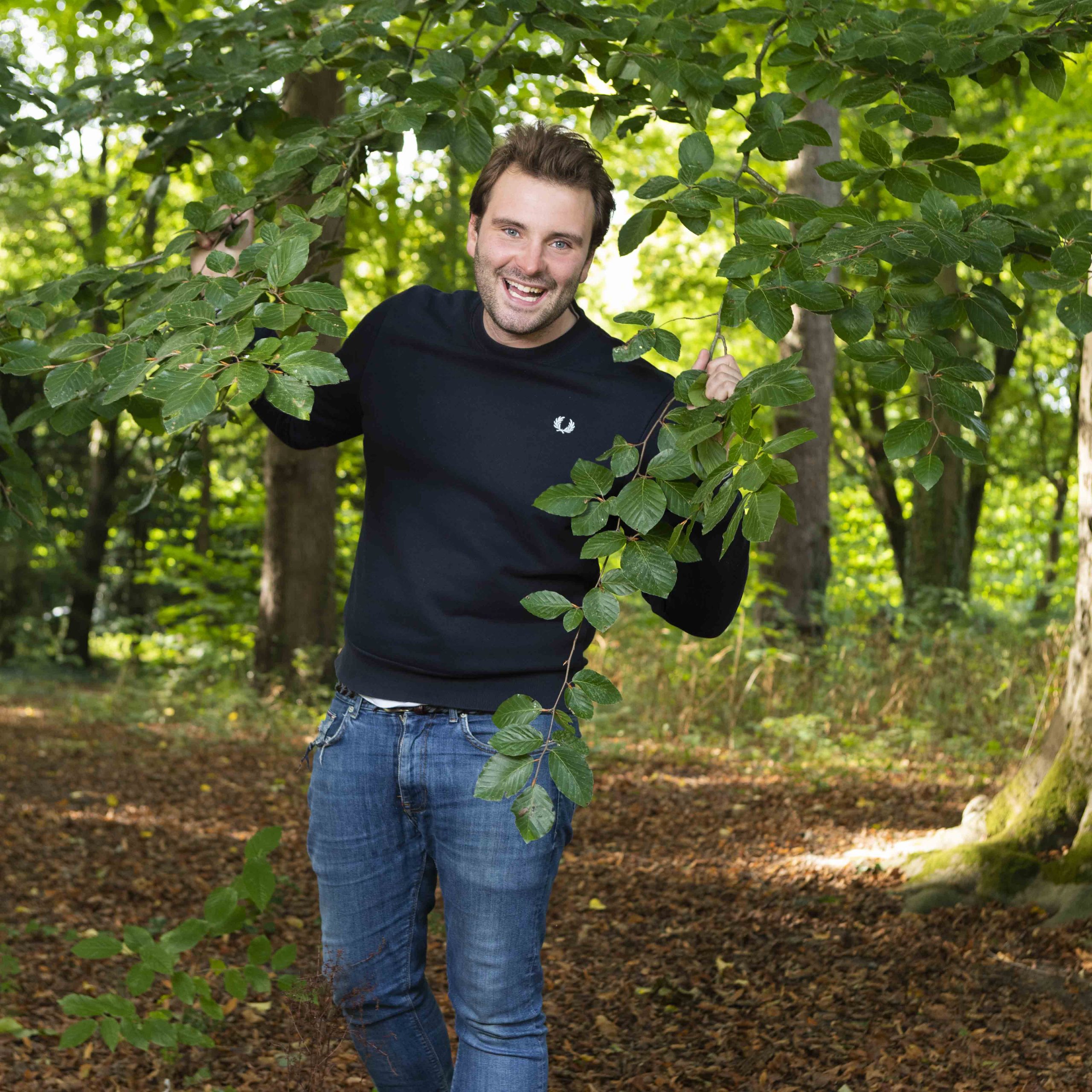 This independent TEDx event
is operated under license from TED